Stephen's work centers on developing new material which function effectively and efficiently as light emitters and defectors. This research has application in such fields as telecommunications, national defense, medical devices, pollution detection and thermal photovoltaics. His paper is the culmination of over three years of work designing, synthesizing, and characterizing semiconductor samples which incorporate the rarely-used element bismuth. His work lays the foundation for designing and fabricating devices made form bismuth-containing semiconductors, including LEDs, lasers and photodetectors. With these materials it is possible to extend the operation of conventional semiconductors to longer infrared wavelengths, potentially replacing the current industry standard materials which often incorporate rare and toxic elements such as tellurium or mercury.

The abstract of the paper can be accessed at the following link to the  Journal of Applied Physics. 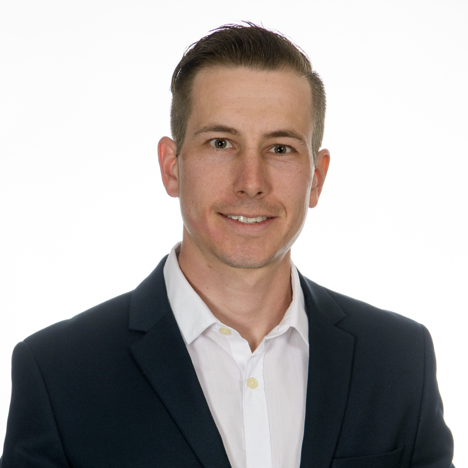