ARCS Scholar Kendra Marr is hoping to stop prostate cancer in its tracks.

After two long years of hard work and determination, Marr received a National Institutes of Health (NIH) Ruth L. Kirschstein National Research Service Awardof almost $175,000 through the National Cancer Institute. Now Marr’s work into the predictors and progression of prostate tumors will continue for at least another four years.

The grant will help Marr delve into why some cancers invade the smooth muscle surrounding the prostate gland and metastasize throughout the body, while other tumors remain confined to the organ.

The funds will also cover her research and courses at University of Arizona College of Medicine – Tucson, where Marr is seeking a dual MD/PhD degree in cancer biology.

“I was ecstatic to receive the NIH award,” Marr says. “I feel really energized moving forward, like I’m on the right track to achieving what I’ve been working toward. We’re good at diagnosing prostate cancer, but there’s a gap in knowledge of what course the cancer will take. I hope the award helps us find better predictors of the cancer and treatments, and improves the lives of people affected by the disease.”

While Marr was awarded the grant in June 2020, she spent nearly two years writing and revising her proposal during the highly competitive grant submission process. This was her first time applying for federal funding.

“It was a learning curve. I had to give myself time to learn grant-writing language and navigate the NIH website. My final application was 80 pages long,” she says. “But I’m confident going forward with other grant applications. I’m set up for success because I’ve done it once and know what organizations are expecting from applicants.”

Marr says the best advice she received during the submission process was from a grant-writing seminar she attended at University of Arizona, as well as from professors and mentors. “They told me to start early, because ultimately I would be writing my proposal from scratch,” she explains. “They also told me to seek feedback from people outside my program so my research would be understood by those in other areas.” She hopes her experience in grant writing will help her peers and fellow ARCS Scholars in their efforts to obtain federal funding.

Marr has received other financial awards, including ARCS Scholar Awards in 2019–20 and 2020–21. She says the ARCS Award helps her focus on scientific pursuits and research. It also gives her peace of mind. “It’s encouraging to know young scientists can get support through organizations such as ARCS,” Marr remarks. “It motivates me every day to know a team of people are backing my goal to improve the standard of care in cancer patients.” 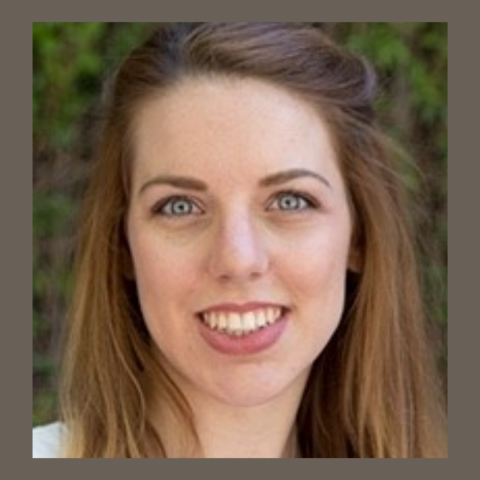